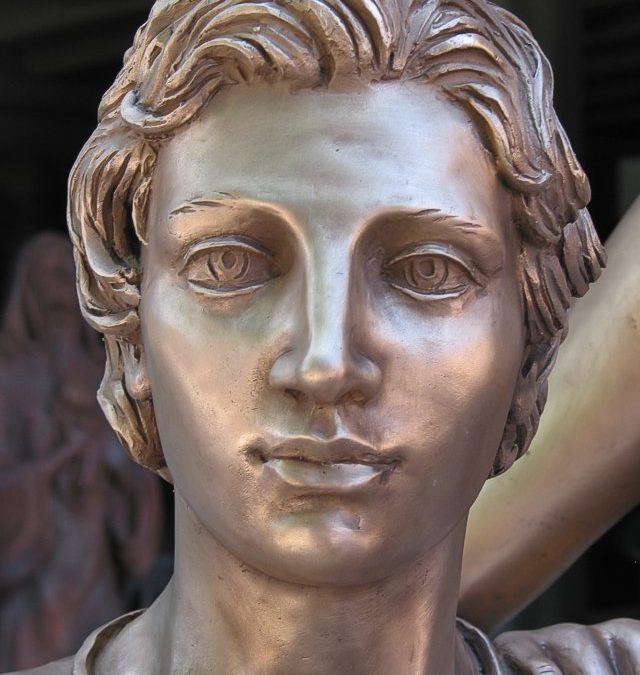 We’ve worked with our partner Art Studio Demetz of Italy on several original bronze statues honoring prominent Greeks and Greek Americans, most of them commissioned by the Foundation of Hellenism in America. We’ve written previously about our statues of labor leader Louis Tikas and cancer research pioneer Dr. Georgios Papanikolaou.

Scroll down for photos of other projects. See the captions for details. For information about commissioning original statues of secular or religious figures, contact John Mazzolini at 888-437-4499 or [email protected]. 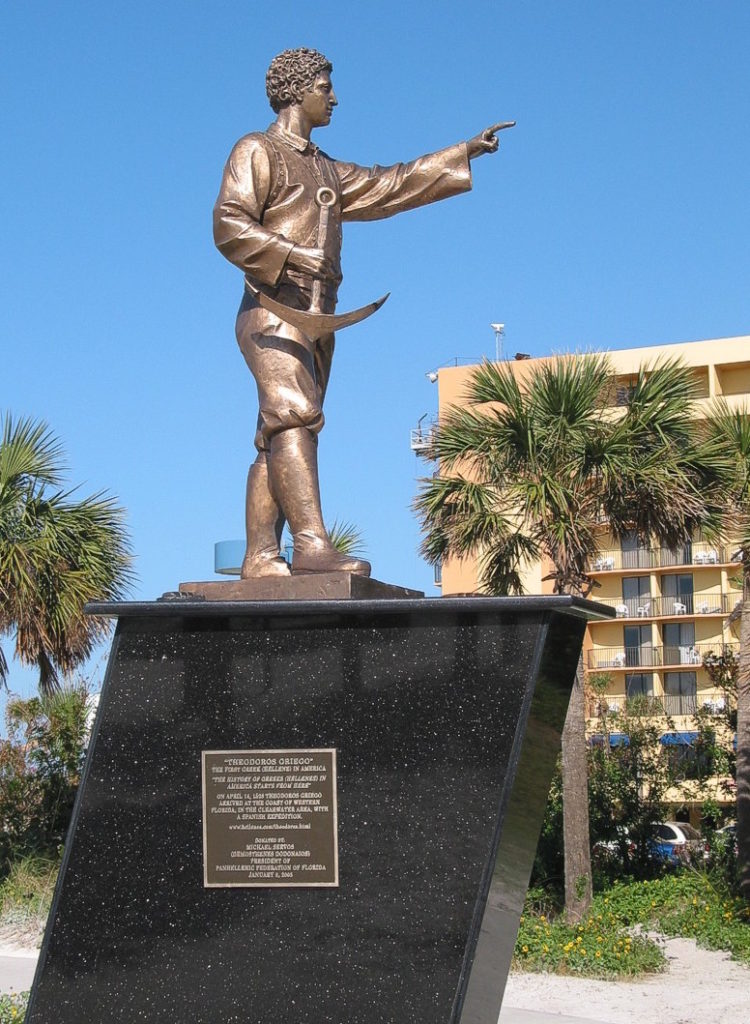 Doroteo Teodoro, a.k.a. Theodoros Griego, the first Greek to reach America, in 1528 with a Spanish fleet. This statue stands in Clearwater Beach, Florida. 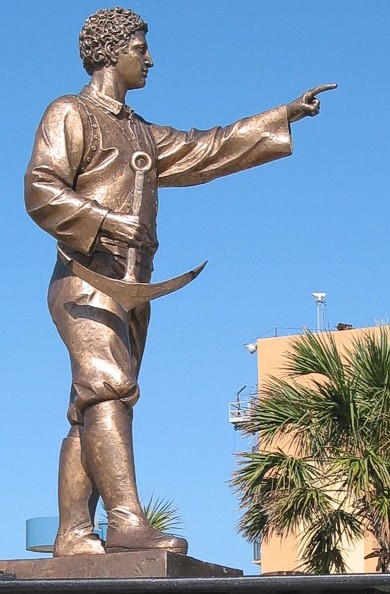 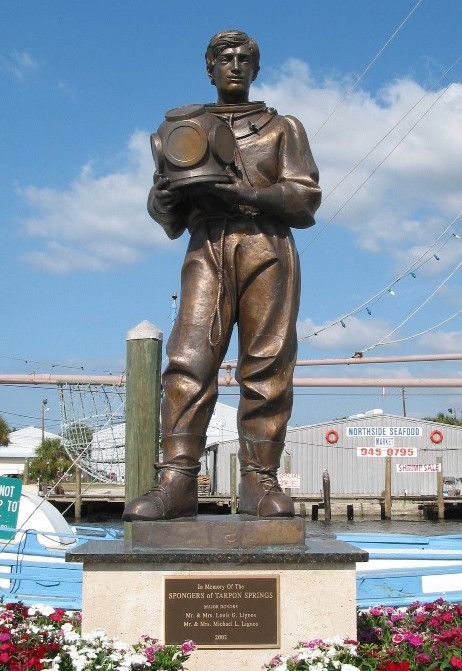 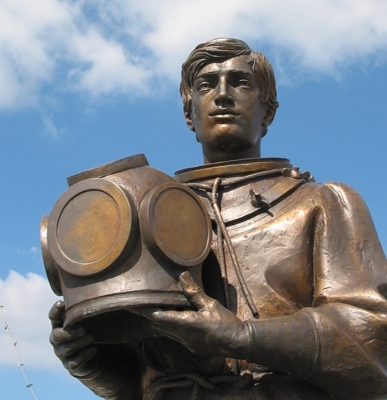 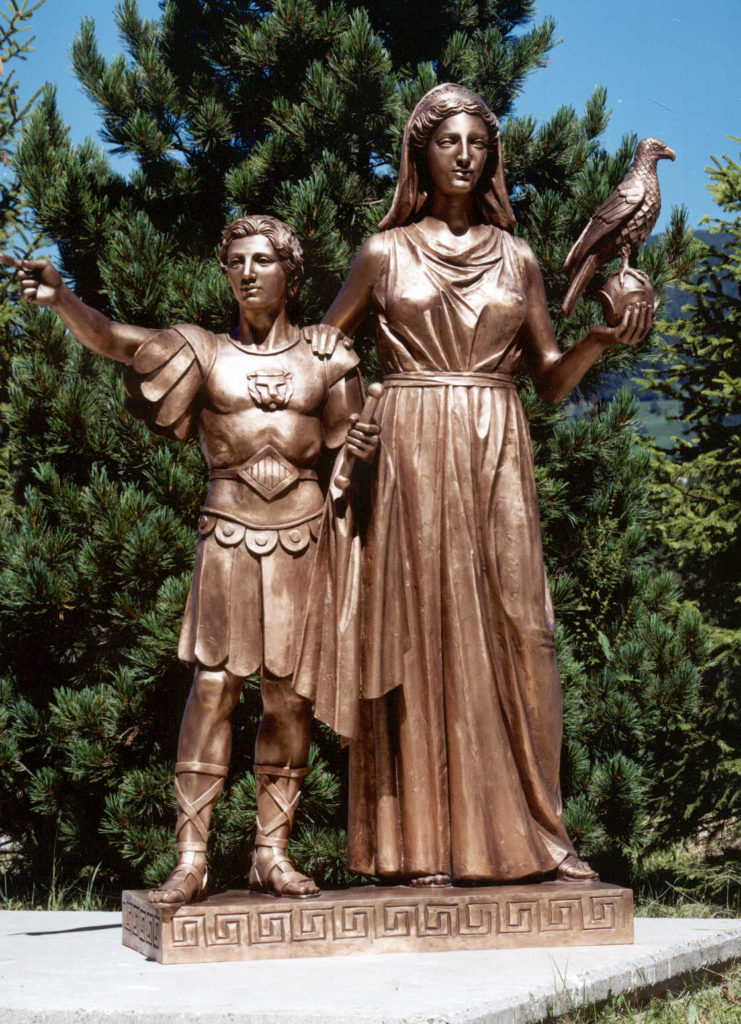 Alexander the Great as a boy and his mother, Olympias. This statue now stands near Olympias’ birthplace, in the region of Epirus. The photo was taken at Art Studio Demetz. 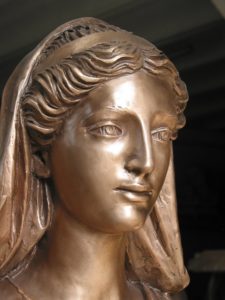 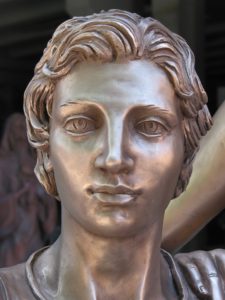 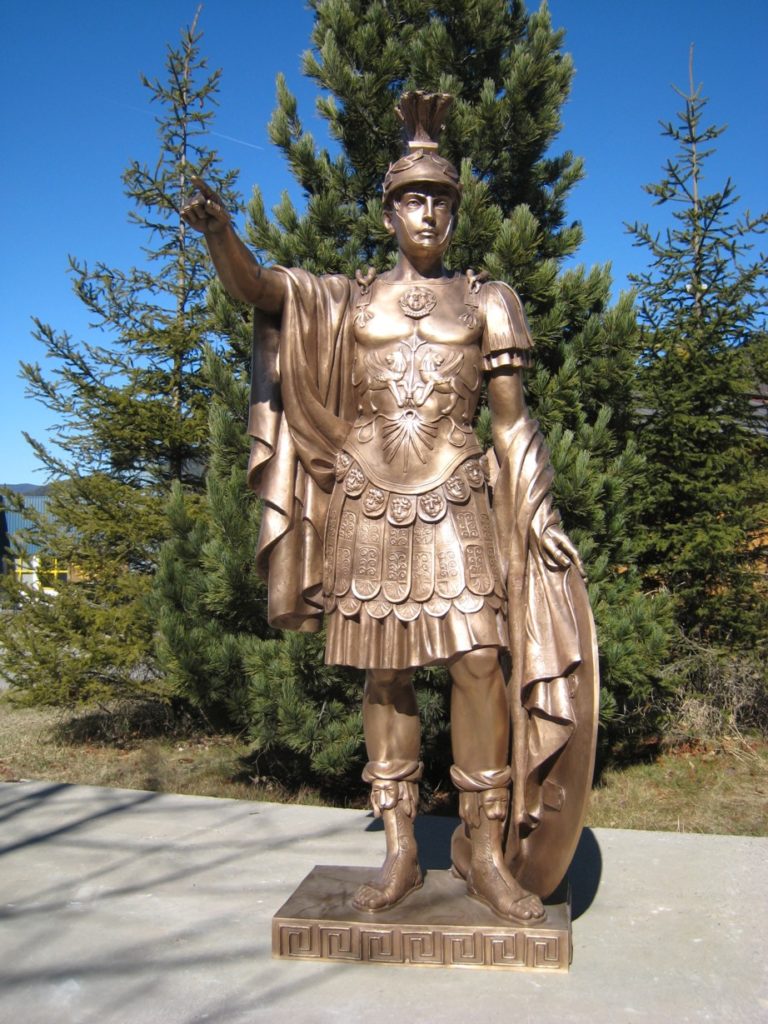 Pyrrhus of Epirus, Greek general and statesmen and cousin of Alexander the Great. This statue stands in Greece. 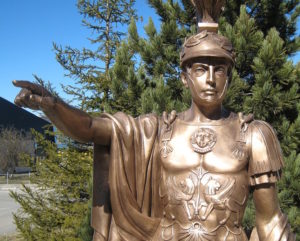 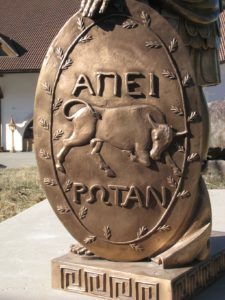