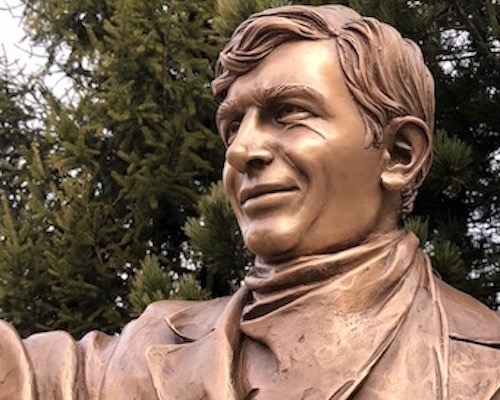 We worked with our partner Art Studio Demetz in Italy on a statue of Greek-American labor leader Louis Tikas, for the Foundation of Hellenism in America.

Born in Crete in 1886, Tikas emigrated to the U.S. early in the 20th century and settled in Colorado. In his short career as a fearless organizer for mine workers he was shot twice, the second time fatally, at what became known as the Ludlow Massacre of 1914. His work and the movement he started are the subject of the 2014 documentary Palikari.

The Foundation of Hellenism in America asked for Tikas to be depicted wearing mining clothes of the day, and holding a folder, to show his transition to labor leader. The statue will be shipped to the Ludlow Massacre site. Tikas was one of around 20 people killed there, including women and children, by National Guardsmen.

The Tikas statue is our second with the Foundation honoring a prominent Greek American. The first depicted cancer research pioneer Dr. George Papanicolaou. For more information on custom statues, secular or religious, contact John Mazzolini at 888-437-4499 or [email protected]. 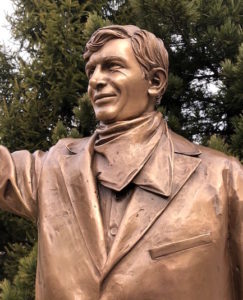 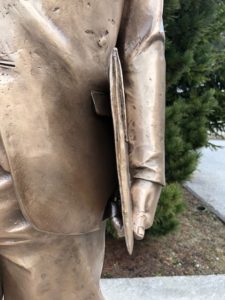