Home > Blog > Replicating Michelangelo’s Pietà, one of the most famous sculptures of all time

Replicating Michelangelo’s Pietà, one of the most famous sculptures of all time 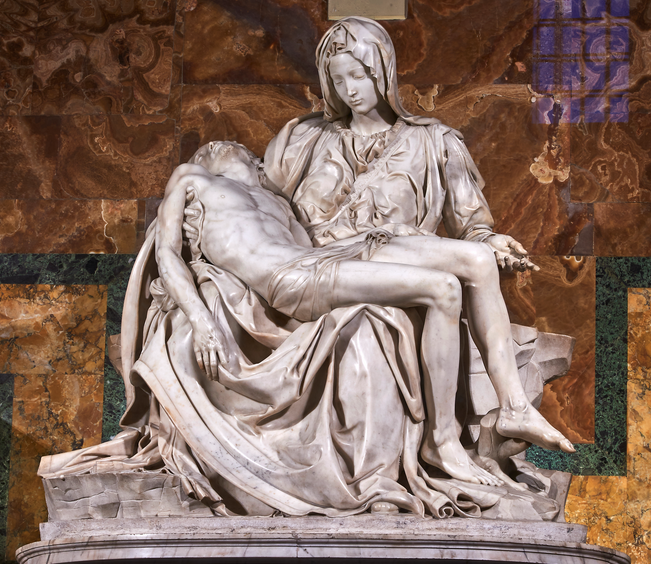 Michelangelo’s Pietà, depicting Mary and Christ after His crucifixion, was commissioned by a cardinal who specified that the sculpture should be “the most beautiful work of marble in Rome, one that no living artist could better.” It was completed in 1499, and two centuries later was moved to St. Peter’s Basilica, where it has resided since. With one exception.

In 1962, Pope John XXIII agreed to a request from Francis Cardinal Spellman, Archbishop of New York, and granted permission to transport the Pietà to the New York World’s Fair in 1964-65. Negotiations, planning and preparations for the journey consumed much of that two-year period. VISIT Curatorial Arts Magazines has articles on that process, here and here.

Security measures included ensuring that the statue’s crate would float in the event of a disaster at sea, but nothing was left to chance. The Vatican Superintendence of The Arts invited a few leading Italian studios to take impressions off of the original, so that it could be replicated just in case. Our partner Art Studio Demetz was among them, and to this day Demetz can make replicas of the Pietà from those impressions taken in the ’60s. These are the most exact replicas possible. 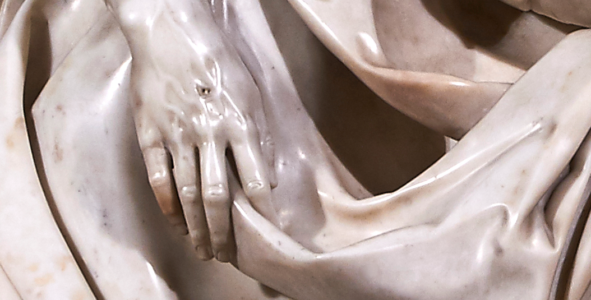 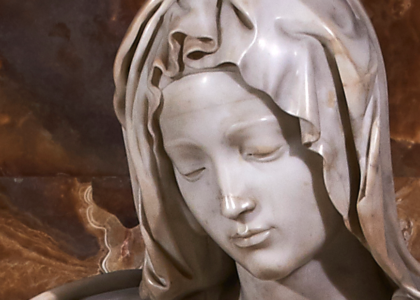 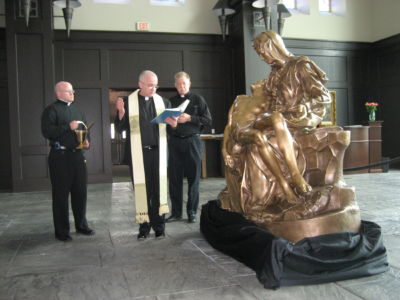 Mazzolini Artcraft and Art Studio Demetz made this replica of the Pieta for St. Peter Chanel Church in Roswell, Georgia.