Home > Blog > “Brighter than the sun”: The Fatima apparitions

“Brighter than the sun”: The Fatima apparitions 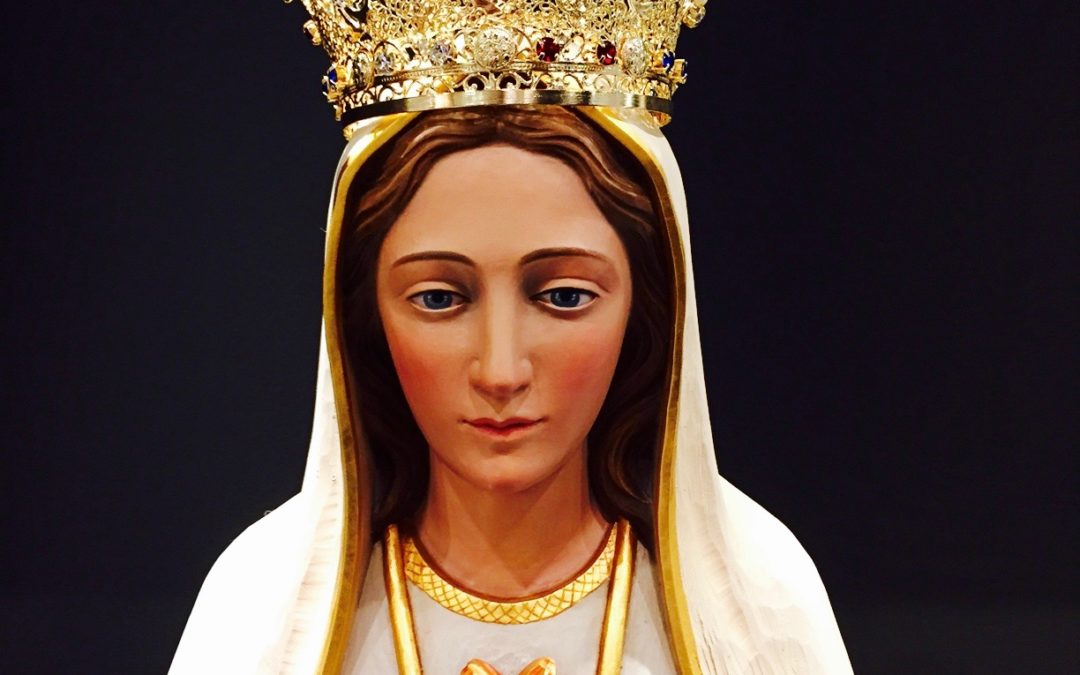 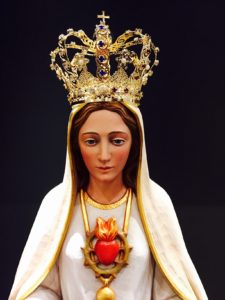 2017 marked the 100th anniversary of reported apparitions of the Blessed Mother in Fatima, Portugal. On May 13, 1917, three children, ages 7 to 10, reported seeing and communicating with a woman “brighter than the sun” who urged them to pray the Rosary for world peace and promised to return to them on the same day each month for six months.

News of the visions spread quickly, and tens of thousands turned out on October 13, expecting a miracle. On that day, the children saw Mary; others reported that the sun “danced” in the sky. In 1930, the Bishop of Leiria-Fátima declared the children’s reports “worthy of belief.”

Later, one of the children, Lúcia de Jesus dos Santos, wrote memoirs that provided more details of the visions, including messages the children had previously kept secret, and introduced the rest of the world to the events, which until then were not well known outside Portugal and Spain. 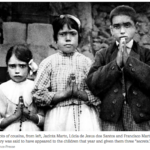 After an attempted assassination on May 13, 1981, Pope John Paul II credited the Virgin of Fatima with saving his life. On the same date in 2017, Pope Francis canonized two of the children, Jacinta and Francisco Marto, who died young. “Sister Lucia,” as Santos became known, is expected to be canonized. Today Fatima is visited by more than 5 million pilgrims annually, and images of Our Lady of Fatima remain popular among Catholics around the world.

For details about Fatima statues available through Mazzolini Artcraft, call 888-437-4499. 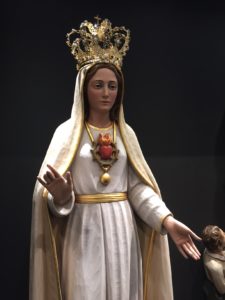 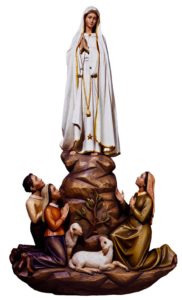